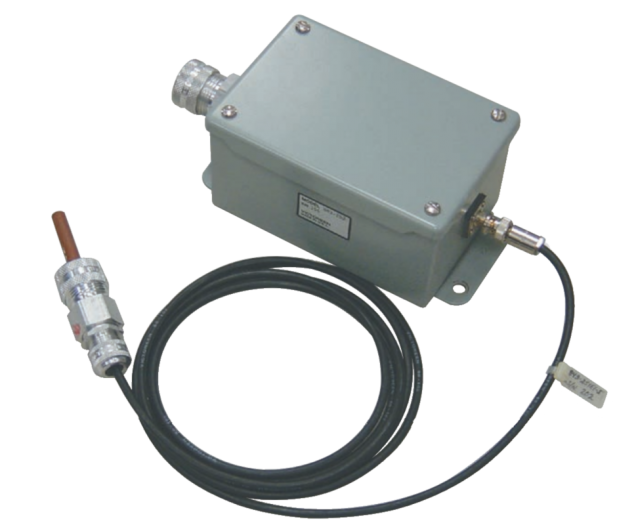 The Model 843-251 Process GM Detector, when installed into an existing off-line gas sampler or a Model 841-7 On-Line Sampler provides an extended range radiation monitoring system for applications where the direct measurement of ionizing radiation in a release path is required.

Request a quote or demo